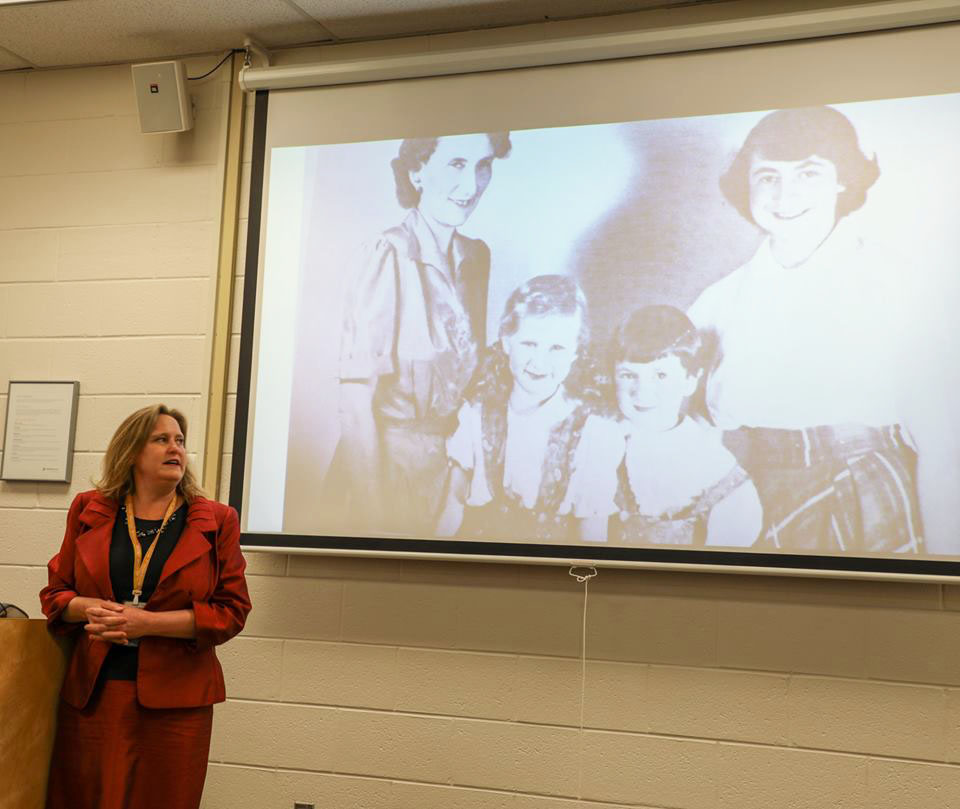 Durham Tech instructor Grace Beeler has a passion for filmmaking.

Her latest project blends that passion with her desire to help a group of people she often interacts with — refugees. Beeler teaches English as a Second Language, or ESL, at Durham Tech.

The project, known as the Triangle Refugees Film Project, is to produce several short documentary films about local refugees.

The first in the series, “The Chance to Live,” is finished and has been shown at festivals and area events, including a packed screening and presentation at Durham Tech in March. The second in the series is in progress.

“The Chance to Live,” which Beeler co-directed, is about a family that fled to the U.S. to escape violence in Colombia.

The screening at Durham Tech occurred in the Teaching Learning Center on Main Campus, which had a turnout so great that it was standing room only.

“To see this many people come out is really great,” said student Mary Grace. “I was very excited to hear about the film and the series. It was so well done, well edited, well thought out. I was impressed.”

As the family’s father narrates the film, footage of the family’s daily lives rolls. The viewer sees them at breakfast, at church, and at home watching TV.

The intention is to take the same day-in-the-life perspective for each film. “It’s kind of humanizing to see that their day is just like everybody else’s day,” Beeler said. Student Mykailah Magee learned of the screening through her Spanish teacher. “I loved it,” she said. “I love what she’s doing with the community, the different people, the different races, and the different cultures.”

The second film will follow two women from the Democratic Republic of the Congo.

“It’s going to be a really beautiful film,” Beeler said.

Once it is completed, Beeler said she plans to present it at Durham Tech as well.

Beeler has become familiar with the stories of refugees and immigrants over the last several years through her time as a teacher, an immigration paralegal, and an intern at the immigration office of Church World Service, one of the film project’s partners.

“Sometimes, (the stories will) stick with me, and I’ll be thinking a lot about them,” Beeler said. “It always makes me want to do something.”

So, she started making films. Then, last year, she met Kellen Smith, her neighbor and another filmmaker.

At the time, Smith was trying to put together his own piece focused on refugees but wasn’t having much luck making the connections he needed.

Beeler told Smith about her interest in filmmaking and that she had connections he could use.

They decided to team up and created the Triangle Refugees Film Project.

“I can do this. I can make a film on refugees here so that average Americans and lawmakers can start to change their minds, can start to meet refugees, see who they are,” Beeler said.

The goal is to produce six short films and compile them into an anthology. Beeler and 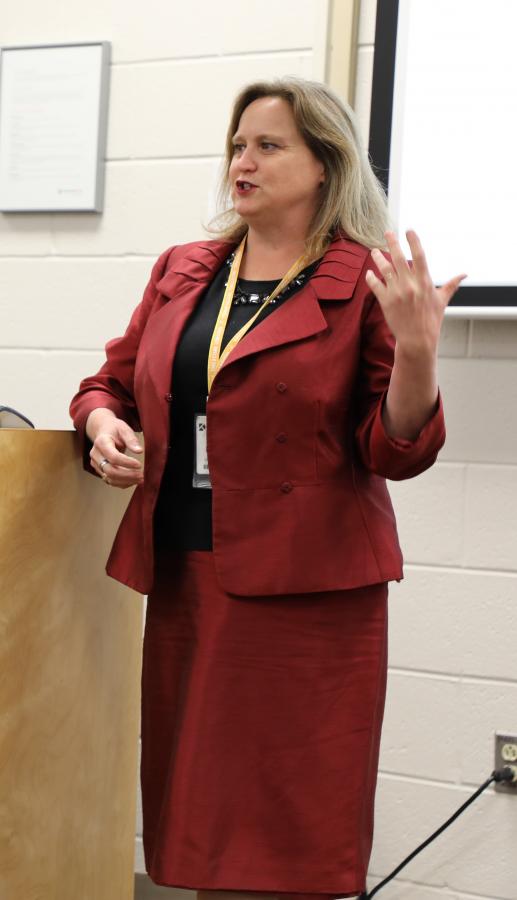 Smith want to, for each film, focus on a different group from a different country and collaborate with different filmmakers and musicians.

Refugees are people from another country and of “special humanitarian concern to the U.S. who can show they were persecuted or in fear of persecution due to race, religion, nationality, political opinion, or membership of a particular social group,” according to the U.S. Citizenship and Immigration Services website. Upon arrival, approved refugees can access medical and cash assistance and are given documentation to show their eligibility for work.

Though Smith is an experienced filmmaker, this is his first time on a project of this nature. He directed “The Chance to Live.”

“It feels great to be able to get these stories out there in the hopes that it has a positive impact on the audience and in the community,” he said. “The biggest hope is that we are doing these stories and these amazing people justice with the final product and are creating something that they feel was worth their time and vulnerability.”

Beeler’s first film, “What Comes Out Goes to the Government: Condominial Sewerage in Brazil,” also depicts an issue that pertains to refugees – accessing clean water and sanitary conditions.

At the time, Beeler was pursuing her Master of International Studies degree, with an emphasis on water and sanitation, at North Carolina State University.

In the short movie, Beeler delves into Brazil’s system designed to combat urban sanitation problems. This technology, according to the film’s description, could fix similar problems in other cities.

“I feel like, when making a film, I use all the same skills that I use as an ESL teacher because my job is to make people talk, to make people communicate, and what I need to do to make them communicate is ask the right questions, set up a scene where they want to talk,” Beeler said.

Beeler’s connection to refugees extends even further than the camera and the classroom. She herself descends from refugees.

Her mom’s parents fled Austria after it was seized by Nazi Germany. They eventually ended up at a refugee camp in Switzerland, where Beeler’s mom was born.

“(Refugees) are people just like the rest of the us,” Beeler said. “They are doing just all what the rest of us would do, working to keep their families healthy and safe.”

For more information on “The Chance to Live” and its upcoming screenings and the Triangle Refugees Film Project, visit the film’s Facebook page.