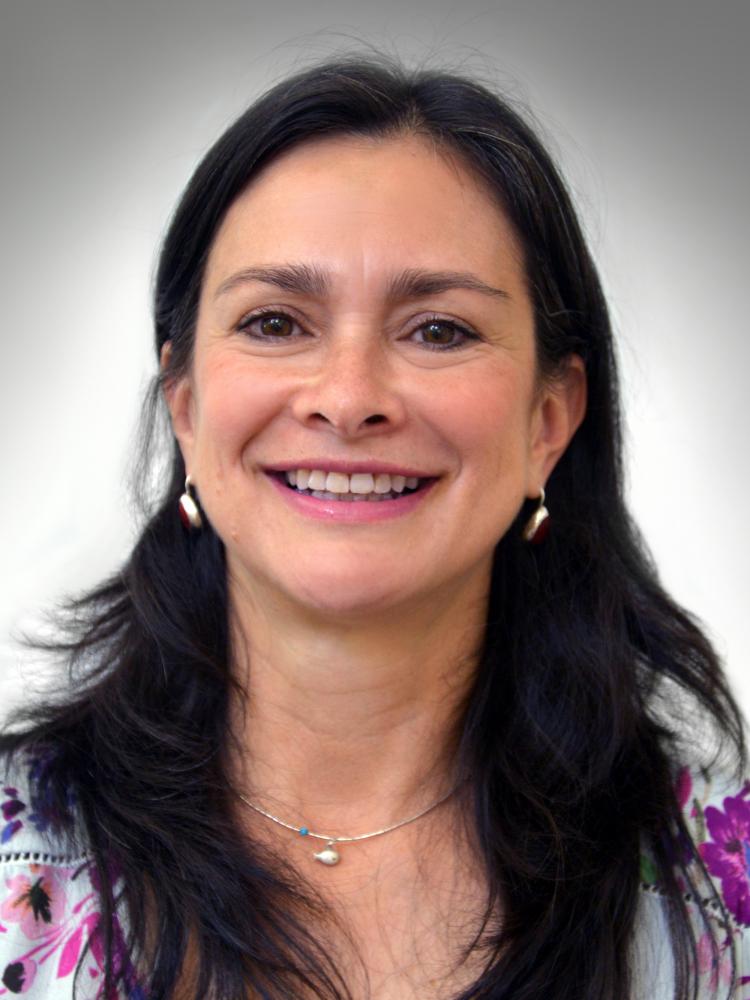 Pilar Rocha-Goldberg, President and CEO of El Centro Hispano, has joined the Durham Technical Community College Board of Trustees.

Rocha-Goldberg was appointed by N.C. Gov. Roy Cooper to replace board member Rick Adams, whose term ended in June. She was officially sworn in on Oct. 8 and is the first Latinx member of the Durham Tech board.

Rocha-Goldberg has held her current position at El Centro Hispano since 2009. The nonprofit has locations in Durham and Carrboro and is focused on advocating for the Latinx population in the Triangle.

"We are excited and proud to have Pilar join the Durham Tech Board of Trustees,” said President Bill Ingram. “With her expertise and involvement in the community, she will be a true asset to the board, and we look forward to her having her input and insight as we continue to grow the institution."

Rocha-Goldberg worked as a dietitian-nutritionist and in similar occupations for 30 years for various companies in Bogotá, Colombia, and for Duke University Medical Center. While at Duke, she developed and ran a Spanish-language program for hypertensive Latinx individuals, which she later implemented at El Centro.

Her community involvement includes leadership positions and seats on the UnidosUs Board of Directors, Health Equity Council for Orange County, Health Advisory Board for Duke’s chancellor, and Pathways to Change Board of Directors.

Rocha-Goldberg was featured earlier this year in the 150 Faces of Durham exhibit at the Museum of Durham History as part of the Durham 150 celebration. She was named the 2011-2012 Woman of the Year from the National Association of Professional Women and, in 2011, as One of the Five Successful Women in Durham by the City of Durham and has received such accolades as Latin American Women’s Excellence Award from the Latin American Women’s Club and the Goodman Fellow Award from Leadership Triangle.

Rocha-Goldberg has also represented Colombia at the White House for the 15th anniversary of the Plan Colombia initiative and owns, teaches, and choreographs for Takiri Folclor Latino, a Latinx folkloric dancing group.

"It is an honor to be considered and appointed to be part of the Durham Tech Board of Trustees,” she said. “I take the position with pride and with great responsibility. I will give my best to be the bridge between the community and the college and to make Durham Tech a first choice for our community members."